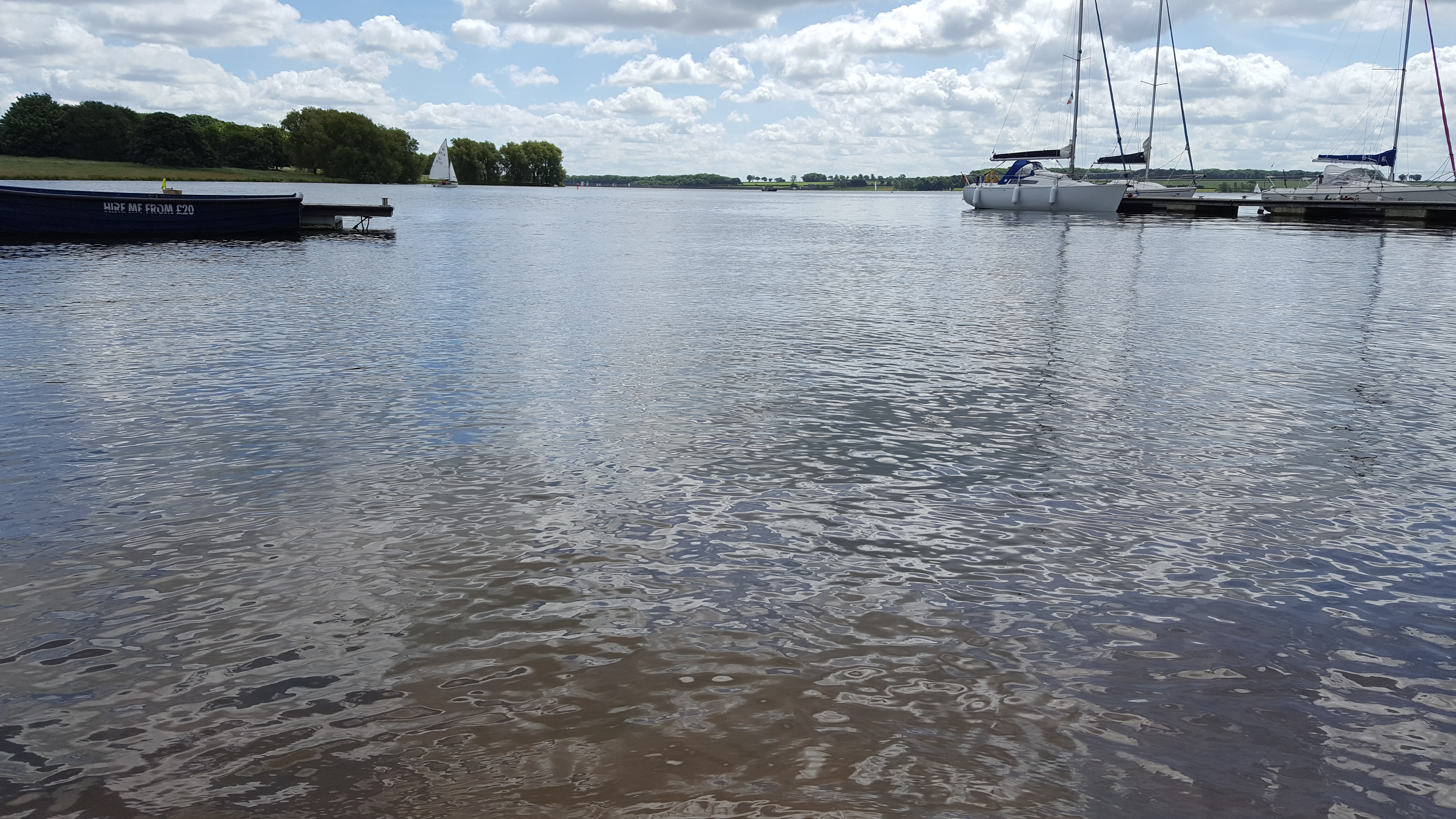 Do you ask your staff to boil down a message? Just give me the one page version” they say.

The danger is you can boil down the ocean until there is nothing left but the salt, the sea salt.  And you cannot swim in sea salt.

Let me explain.  I was chatting to a client who was getting frustrated by this. He was being asked to set out how his team help the management to address strategic planning and performance management. Yet the requests were for shorter and shorter documents, despite the complexity of the organisation and the way the planning process was being run.

He was lamenting the fact that they were becoming so short it was impossible to put any content of any value in them. He was being asked to boil down the message to something so short and simple that it was becoming meaningless.

Boiling down a message, is like boiling a flask of sea water

As he spoke, I had this image of a chemistry lesson at school, with a flask of sea water.  As the flask was heated by the Bunsen burner, the water boiled away until all that was left in the bottom of the flask was a thin residue of the few white solids that were originally dissolved in the water.  The sea salt.

Whilst this was useful in Chemistry, is it useful in management terms? You can swim in the sea, and you are even more buoyant when the sea is salty.  However, when all the water is boiled away, you can no longer swim in it.

Hence the phrase that shot into my head, “You can’t swim in sea salt”

Ok it is an odd thought. You can take this further. As the salt is concentrated (before it is fully boiled away) you end up with a concentrate that is like the dead sea. The salt is so concentrated that you float in the water and never get immersed.

There is a point at which you can boil it down too far to be useful.

Don’t float over the top of simplistic messages

I know – it’s stretching the point, but its a big issue. Of course managers want a simple message – but not simplistic.

Staff need to take time to think through their message and get it across well. You can’t use the excuse, “I didn’t have time to write you a short letter, so I wrote you a long one”.  The route to simplistic is short.  The route to simple (and effective) is much longer.

But management have a responsibility also. They need to spend time on issues and look at the detail and the depth. Otherwise they float across the top never immersing themselves in the detail, never getting wet.  And thereby hang a whole load of issues around governance and delegation.

There are always deeper and richer implications

This was the concern of my colleague. He was concerned that in giving the one page version, boiling it down too far, there was nothing left of substance. The subtleties were not there, the risks could not be spelt out. The implications for others were lost.

Of course this is true when the strategy is being communicated and for many other aspects of management. I suggest you apply the “All plans should be burnt test?” If you lost the memo, would the strategy, plans, policies, implications still be in people’s heads?  Could they make the right decisions without the documents?

So if you are a manager be sure you do not boil the ocean down to nothing. If you are helping your managers there will be times when you need to say, “This is more subtle than that – and I need you to help”.

Boil away, make things more concise and impactful.  But in the end – you can’t swim in sea salt.