The tyranny of targets – a performance management disease 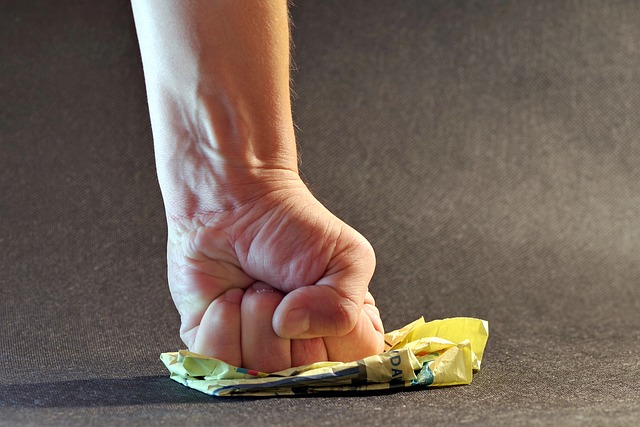 The tyranny of targets is the effect on an organisation of excessive and inappropriate target setting.  It occurs when the need to achieve targets, and avoid the consequence of missing targets, overcomes common sense and doing the right thing, creating an adverse culture of performance.

What is the tyranny of targets 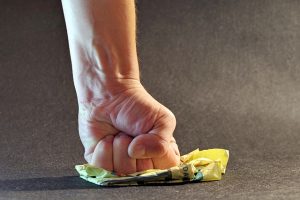 The tyranny of targets acts to oppress people.

The tyranny of targets creates an adverse culture of performance.  A culture where the achievement of targets, and importantly, the consequence of the failure to achieve targets,

Management by target setting has replaced the management of people and care about customers and fellow workers.  So all that people have to do is meet the targets.  Achieving the targets comes above how they are achieved.  The targets has become tyrannical, that is exercising power in a cruel or arbitrary way, oppressing and controlling.

The consequence of the tyranny of targets

The tyranny or targets usually involves trying to meet many targets at once.  There is often a definite tension amongst these.

The lack of a human face to the management, replaced by management any targets and the consequences,creates a climate of antipathy towards the management or the governing, regulating body.  Eventually this disrespect can lead to the targets being mis-reported.

Dysfunctional behaviour occurs in an attempt to deliver the targets, even though it is clear that this is not beneficial to the system as a whole or those customers or beneficiaries of the system.

Those that disrupt of fail to support the achievement of the targets can be the subject of peer pressure to conform.

The most dangerous aspect of the tyranny of targets is the potential for it to become a bullying culture. A culture where only target achievement matters. Those that prevent or fail to hit targets are humiliated, and or bullied.

Avoiding the tyranny of targets

The tyranny of targets usually has three pieces