Putting human beings back into the way we manage performance

When working with clients we often use the phrase  “Putting Human Beings back into how we manage performance”.  Let us give you an example. 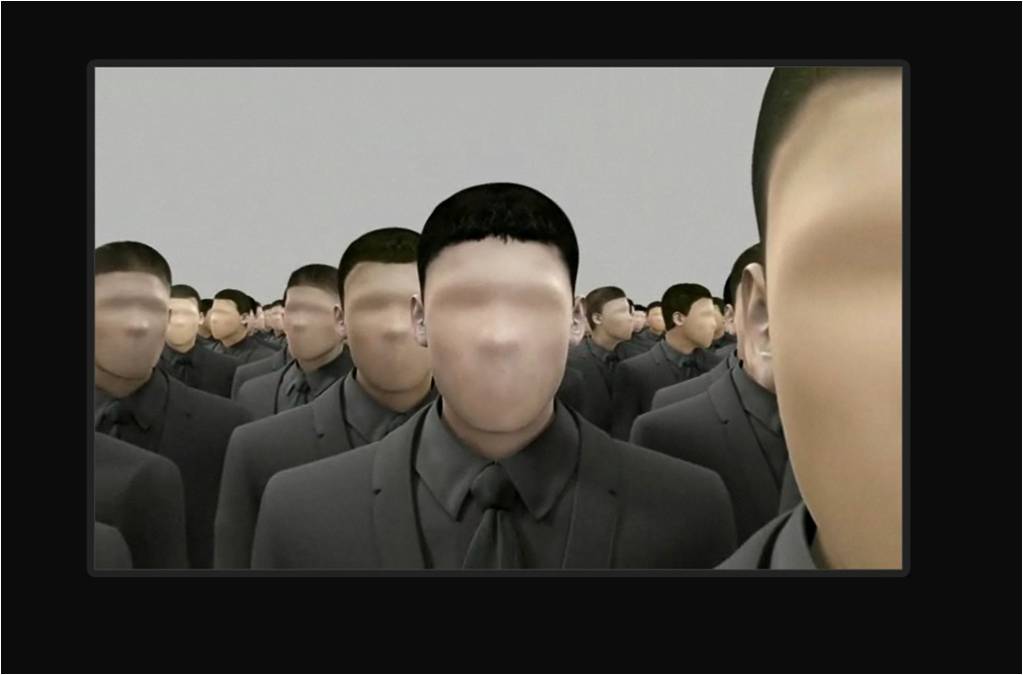 We need to treat people as individuals

One client described a place she used to work.  She was given no context about the business, no information about their financial performance and no information about how their part of the business contributed to the overall finances and performance of the organisation.  She was in the dark. She was treated as a mere cog, an employee, in a large, bureaucratic organisation.  She could not influence financial performance because she did not know how.

Contrast that with her new role.  All the people were told how the business made money, how the finances worked, and how the  business was running.  They were told about costs (and cost drivers) of their part and how they contributed  to sales and margins.  She could see where she fitted in and how she could help to contribute.  She was treated as an intelligent human being, a person, whose role was part of a business.

Do you have mere employees in your organisation?  Or do you have people, human beings, in your business?