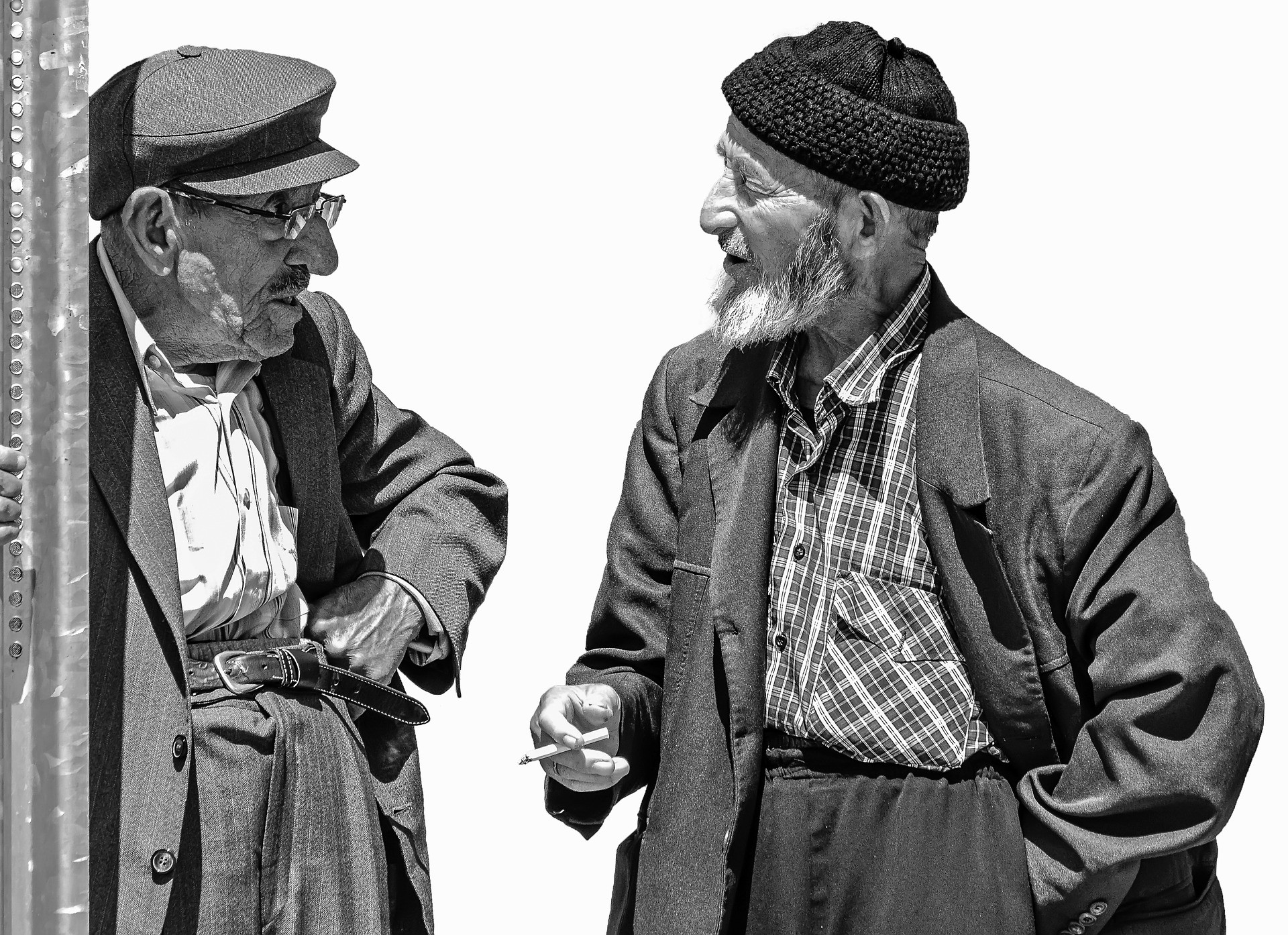 Whilst organisations appear to be organised, social systems emerge naturally and connect, despite organisational structures and boundaries.  In reality, we need to view and understand our Organisations as Social systems.  If we forget that we miss how people, human beings, really work.

However, I would suggest to you that they are:

The organisation is an artificial construct of HR and Finance.

OK I have just upset the HR and finance people. So what?

HR like ‘organisational structures’ because it means that people have someone to report to and they know who reports to them.  Finance love them because it means they can describe cost centre structures in their financial systems to account for the cost of people, teams and the employment budgets.  They like hierarchies, because they are simple to describe, and draw, and code and point to people in.

However they are not how organisations really work.

Sure there are other structures: the processes that process mappers like to draw; the matrices that people with a network view construct; the formal lines of delegation required and responsibility by auditors and regulators.  But again, these are not the social system.  They describe the connections between parts of the system, but only partially describe a social (or unsocial) system depending on how the process is running.

The HR and finance views do not describe the real social systems that exist.  Nothing does.  But these social systems exist.  They are the real connections between people around the organisation. The people who meet together and talk to one another informally and formally.

Take a simple example.  The smokers who meet behind the bicycle sheds: You you know them.  They are a social group.  They talk together, share ideas and chat amongst themselves.  Do not dismiss them. They are on no organisational chart.  Yet if you want to find out whether a rumour is spreading, check in with the smokers, or the cyclists, or the stay until 8:00pm at night group.

However there are many more social systems.  The people who came from one company taken over by another.  The project team that had a great success, or failure, together, that are now dispersed around the organisation.  The collection people who joined at the same time.  The people who go running at lunch time.   The special interest groups, whether that be an interest outside work, or within.  These are all social systems that talk, communicate, share ideas and norms of behaviour and often socialise ideas amongst themselves.  Most of these examples are ad-hoc, they 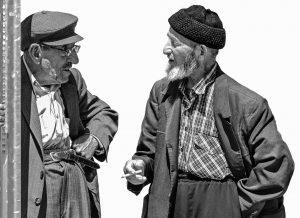 Think about the social system that connects people

are not there by design but by desire and common experience.  They serve the organisation by acting partly as a lubricant to oil the social wheels. They help the organisation operate as a social system, but they do not exist as their primary role.

Reorganisations often do not work

How often have you seen a problem diagnosed as an organisational structure problem.  So, 9-18 months later the organisation has restructured and a new organisational chart has appeared.  They probably spend £5-10m on the change and took their eyes off the customers during that time.

What have they achieved?  The organisational structure is different, as are the reporting lines.  There are probably fewer people (some sort of redundancy scheme).

But here is the acid test.  Has it actually improved the social system of the organisation?  Answer no.