Organisational metaphors: Think of your organisation as… 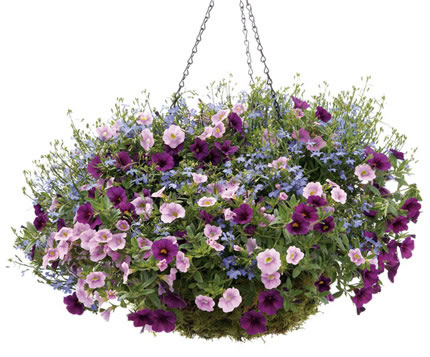 I was privileged to talk with a Chief Executive who had been changing the culture of their organisation and going back to its roots.  One interesting piece was the organisational metaphor they created for their care organisation.  The metaphor the used was a hanging basket.

The organisational metaphor originated from the staff

I particularly liked the fact that this metaphor also originated from the staff themselves. It wasn’t a management invention, but a suggested of an individual member of staff.  If it works for them it it works for me.  It worked like this:

As you may have realised, the organisation was a care organisation, in this case one that supported people with Learning Disabilities.

What did the organisational metaphor represent?

Now this is such an unlikely metaphor but I do like this for several reasons.  Let’s see how it worked specifically for them:

How does the organisational metaphor inform behaviour and action?

It is vital that any organisational metaphor informs people behaviours and actions.  It should help explain how to think, work and interact.

I like this idea.  From the perspective of most organisation the management and support functions are a large important piece.  In this analogy, they are just enough – in fact it they were too heavy or decorated they would detract from the whole point of the basket – to show off the  flowers and let them develop.

The organisational metaphor suited the context

Sure, this was an organisation in the care sector that supported people to live their lives better.  But why would this metaphor not apply equally to any commercial organisation that supported its customers to allow them to grow and develop.  Frankly, isn’t that adding value?  Adding value by feeding and watering the soil and making sure that the management support that is needed is as light as possible.

An organisational metaphor can help you communicate your strategy.  Read more about strategy communication approaches, techniques and tools.