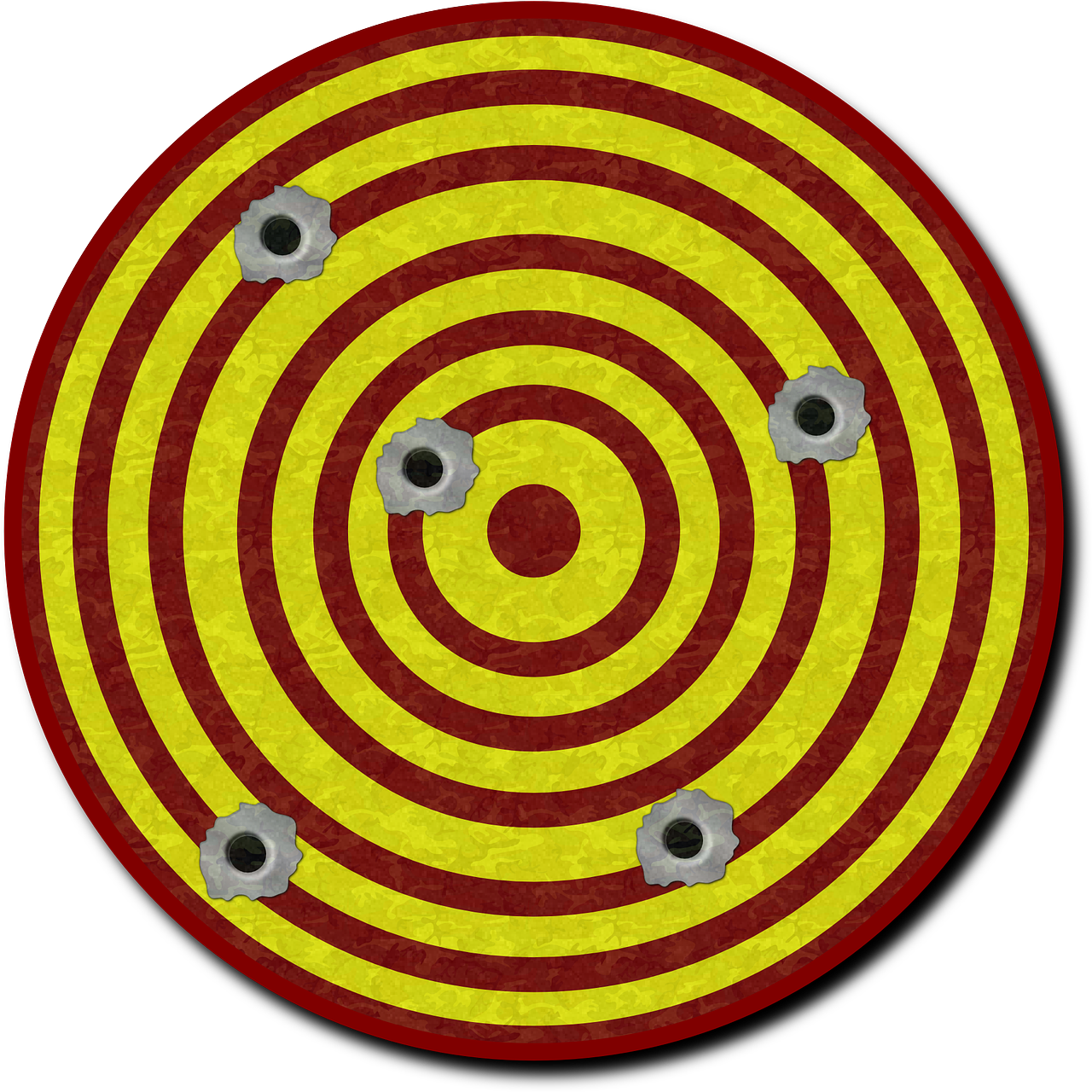 Obsessive compulsive target setting is a disease of organisations and regulators.  It is also loved by the media.  It is a disease easily caught by those starting in performance management.

How do we recognise obsessive compulsive target setting

Obsessive compulsive target setting insists that every single measure, MUST have a target.   It fails to recognise that some information that you measure is precisely that – just information.  Merely facts.   The worst cases are applied to influences outside the control of a team or organisation.

Who carries the disease?

The worst perpetrators of this disease are government and the media.  The BBC hear a piece of information provided by a government minister and insist that this should have target.  In response government organisations place targets on everything they measure (as if that in some way controls things).  A recent example is the targets set by various UK governments for net migration.  Not only were the figures outside the control of the government, they set an ambitious target “tens of thousands” that they could not meet because they had no control over immigration from within the EU. (See parliamentary report)

What are the consequences?

In its worst form, alongside measure mania, this approach can completely destroy a culture of performance, turning it into a n environment where all that matters is that targets are met – no matter how daft or inappropriate those targets are.  Ultimately, failing to meet such inappropriate targets ends up with someone losing face.

This is a nasty disease of performance management.

How to inoculate against obsessive compulsive target setting?